David and his stories about Laurel Park need to be recorded! He told me so much about 114 and the original inhabitant, Hortense Clapp Pollard. (Sadly,  I had to replace the original cottage because I wanted to live in Laurel Park, not share a cot with the bear that lived under the house!)

Hortense was a feisty old dame (I got info on her from the interwebs), who, as David explained, lived in town (70 Old South Street, which she bequeathed to Historic Northampton), and vacationed at 114 Norwood Cottage during summer months. David had conversations with her in the old house back in the day, when on Sundays she played cards with her lady friends— . Hmmm. David brought to life for me the history of my home. I intend on finding a picture of Hortense to hang on my wall.
Hortense won a case against family members who tried to force themselves on her as her guardians ad leitum (wanting her money I’m sure, since she was elderly, rich, and had no children). Here’s a link to the court case summary, which established a precedent in MA state law about a judge’s ability to testify on behalf of a defendant in certain guardian ad leitum cases :
https://caselaw.findlaw.com/ma-court-of-appeals/1013826.html

Hortense (was it a miserable sounding name then, too?) married late in life, a marriage of convenience as David explained, to her brother-in-law. It was a question of the optics of morality, you see: An unmarried (a girl after my own heart), she lived with her sister and brother-in-law. When her sister died, how could she, a single woman, remain alone in a house with a man? Tsk tsk on the old maid. He died first, and she was buried with her parents. I wonder what the optics on that were? Then again, it’s ‘until death do we part.’ The phrasing says nothing about after death.
Some pics:The original 114 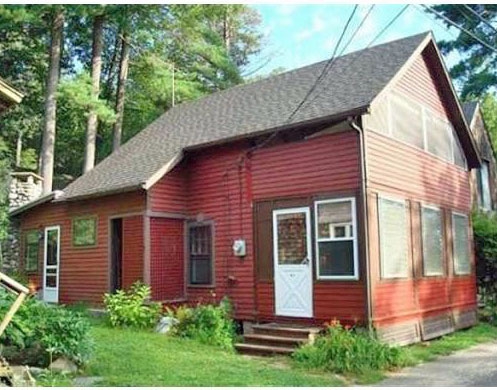 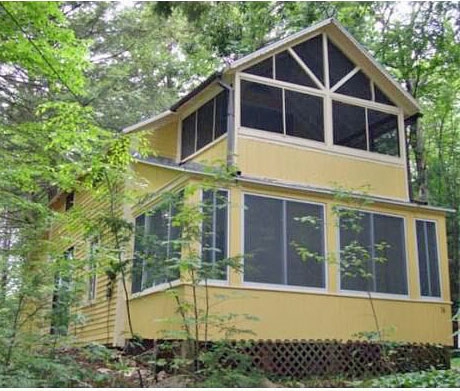 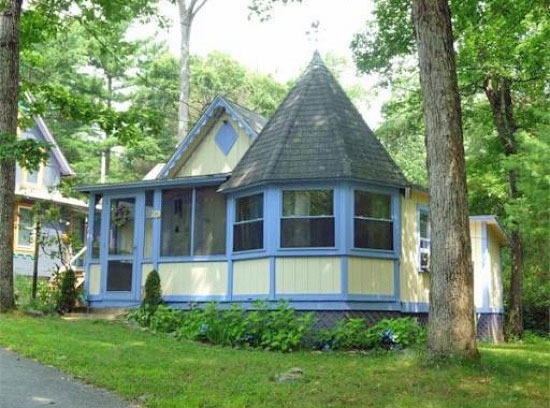